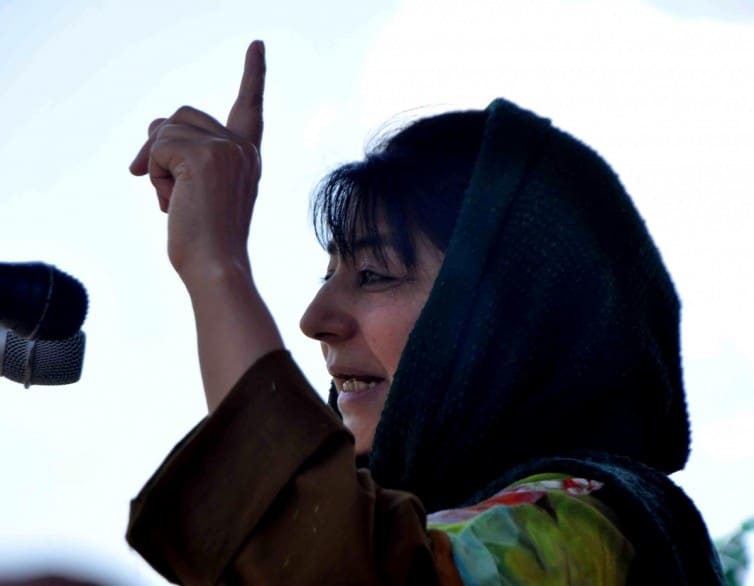 New Delhi: Â Peoples Democratic Party (PDP) President and MP Mehbooba Mufti today raised in the Parliament the problems being faced by the students of Jammu and Kashmir on account of poor implementation of Prime Minister Special Scholarship Scheme (PMSSS) and the fraud being played by certain NGOs and individuals facilitating these admissions.Raising the issue in the Zero Hour, Mehbooba made a strong plea to the Centre to help the students who have been attracted into getting admission in certain institutions under the scheme some time back. She said now the institutions were demanding money from the students as they were not enlisted under the Scheme or in some cases the admissions have been exceeded beyond the permissible limits.âThese students are now being expelled for want of fee. The central government should come to the help of these students who hail from poor families and cannot afford the fees and have been the victims of fraud played by certain NGOs,â she said.Responding to the issue raised by Mehbooba the HRD Minister Smriti Irani assured the House that she has asked for the information and a decision will be taken in the best interests of Kashmiri students pursuing their studies under PMSSS. âWe are exploring various possibilities … Institutions and individuals will be brought to book… They have deliberately misled the students,â Irani informed the House.Pertinently, Mehbooba had called on Ms Irani on February 16 raising the same issue and seeking her personal intervention to mitigate the sufferings of Kashmiri students. She had also urged Ms Irani to direct all academic institutions identified under the scholarship to strictly follow the guidelines on supernumerary quota under PMSSS for Kashmiri students in a fair and transparent manner.