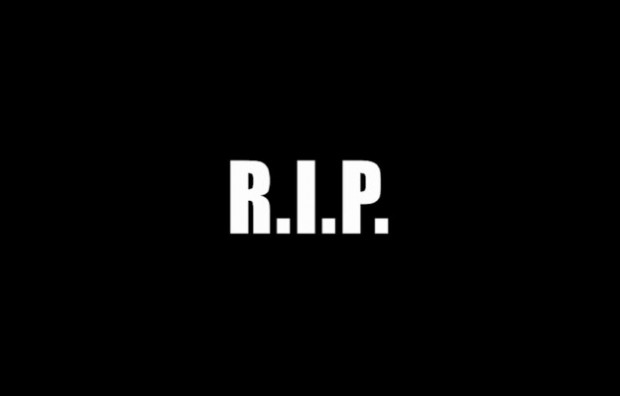 In a condolence message, the party president, Mehbooba Mufti expressed solidarity with the bereaved family and prayed for the everlasting peace of the deceased soul.