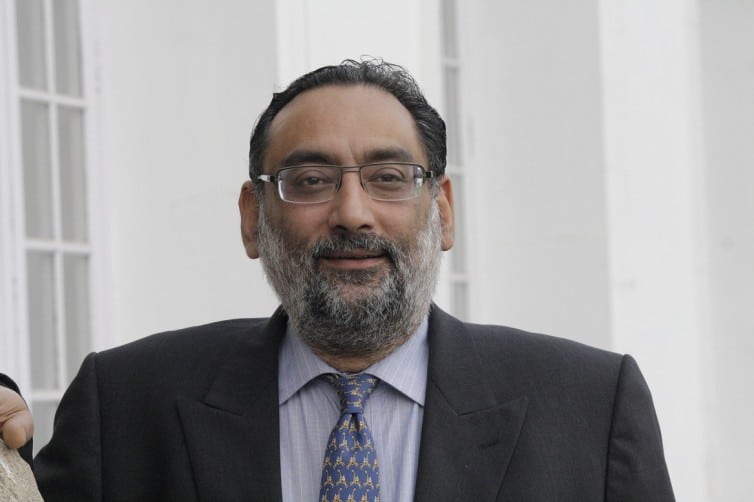 Srinagar, July 18: Peoples Democratic Party (PDP) has accused Chief Minister Omar Abdullah of insulting people of Jammu and Kashmir by accusing them of voting for PDP in lieu of cash in the recent Lok Sabha polls. “This is the most insulting thing a Chief Minister can say about his people,” PDP leader Dr Haseeb Drabu said in a statement today. He said by stating that PDP purchased votes in the recent Lok Sabha polls to win all the three seats in Kashmir, Chief Minister has insulted the Kashmiri voters, “as his (Omar’s) contemptuous remarks point to lack of integrity among the people of Jammu and Kashmir. “Does Omar Abdullah mean to say that Kashmiris lack political decision-making and are a saleable commodity? Does he mean to say that National Conference (NC) has been in power for the past 30 years by resorting to similar political malpractices?,” Drabu questioned. He said unfortunately after being rejected by the people of Jammu and Kashmir, NC leaders seem to have developed a habit of insulting Kashmiris at every available forum. “While NC Patron Dr Farooq Abdullah dubs Kashmiris as Maha Chors, his Chief Minister son has now branded the whole Kashmiri society as corrupt,” Drabu said and added that nowhere in the world can we see a ruler treating his own people with such contempt as is being done by NC leaders. “Earlier also the NC leaders have branded our youth as stone-pelters and demonized and victimized them as drug addicts and enemy agents,” he said. “After exploiting the entire population of the state for decades, now the NC leadership was shamelessly defaming and insulting them, which was highly condemnable,” he said and added that it was shameful to see the Chief Minister questioning the character of an ordinary man, who had been immensely suffering all because of the deceitful and corrupt politics of NC, which the party has been espousing in the state since the past 60 years. He said the people won’t take this insult lying down and will definitely show the NC leaders during upcoming Assembly polls, what people’s power means.