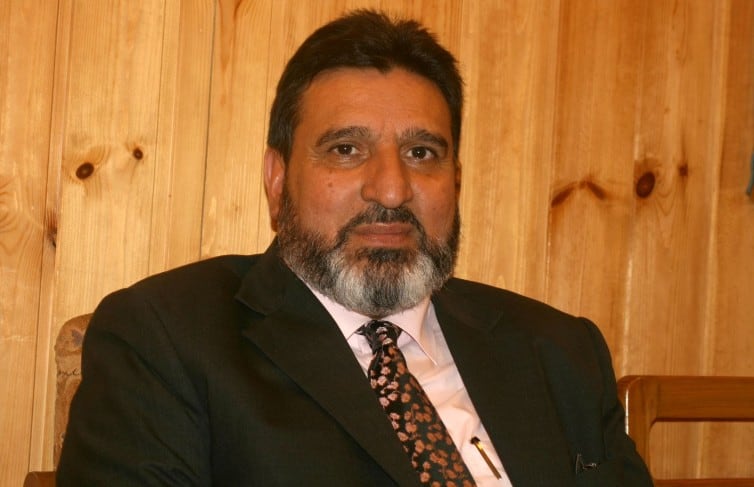 Srinagar: Senior Peoples Democratic Party (PDP) leader and candidate from Amirakadal assembly segment, Syed Mohammad Altaf Bukhari has also been nominated as the member of the Manifesto Committee announced on Monday, July 21, a PDP Spokesman said here. His name was not carried in the statement due to oversight.
The Spokesman also clarified that the committee had inadvertently been described in the party statement as Campaign Committee, where as it actually is a committee for drafting the manifesto of the party for upcoming assembly elections in the state.